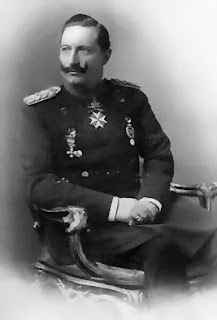 As someone who firmly believes that Kaiser Wilhelm has been shockingly defamed by many historians, I was delighted to come across this rather touching story today:

In that dreadful war where atrocities were committed by both sides, it is good to remember that 'history is written by the victors', and the Germans frequently showed more humanity than the British (and I write this as someone who is proud to be English!).

Posted by Christina at 14:42 No comments: 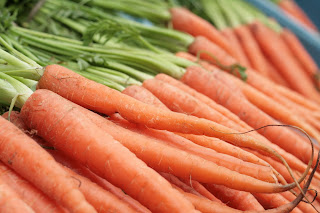 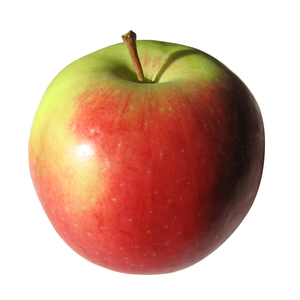