The Dogs Trust is such a brilliant charity!! If you sponsor a dog (or two) you receive regular letters from them, which are so touching!! For Valentine's Day, they have sent cards with a lovely little packet of dog-friendly flower seeds in them - how very beautiful!! These are my little buddies...Brady and Elvis. I have never met them but it is lovely to hear from them! If you are looking to do something lovely this time of year, I cannot recommend it highly enough :-) 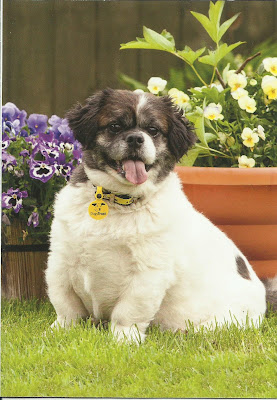 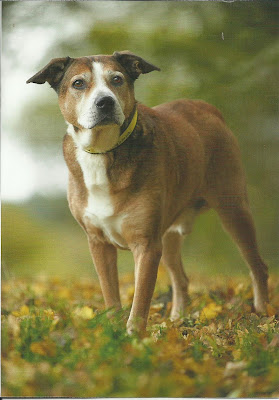 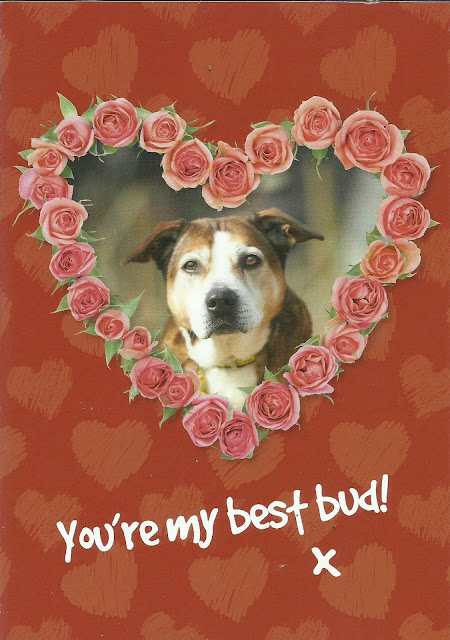 Posted by Christina at 14:58 No comments:

On 11th February 1858, a young shepherdess, Bernadette Soubirous, saw a 'beautiful lady' standing in a grotto in a rock beside a stream...and so the incredible story of Lourdes began. It is one of the most beautiful places in the world, and, as people of all nations come together, it shows how peaceful the world could be if we could free ourselves from the arms dealers, the warmongers and the madness that governs so much of the earth...

Posted by Christina at 13:37 No comments: 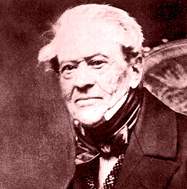 In researching my new book, I can’t help thinking that the Belgian King Leopold’s – and later Prince Albert’s - advisor and physician Baron Stockmar was, in his own way, like a cross between Bismarck and Polonius in Shakespeare’s Hamlet. He was forever watching people – like Polonius spying from behind the arras – and reporting back to King Leopold about them. Like Bismarck, he seemed to want to control kings and was forever criticising the young royals that he was sent to watch. 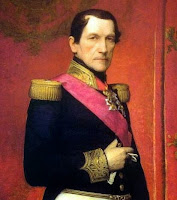 King Leopold himself is, to me, a very irksome character, manipulating his nephews into marriages, whether or not they, or their parents, wanted it – a prime example being King Ferdinand II of Portugal, for, although his was a happy marriage, he had had no desire whatsoever to take on such responsibility, or, for that matter, to marry a girl whom he had never even met. King Leopold liked to have finger in every pie, and Stockmar was his eyes-and-ears throughout the courts of Europe. Stockmar’s seemed to view himself as an oracle of all wisdom, offering marriage guidance, advice on raising children, making harsh judgements, and generally patronising everyone who was younger than he was. Between them, he and King Leopold interfered in the lives of the King’s relations far more intrusively than Queen Victoria interfered in the lives of her children and grandchildren. They remind me of two old busybodies - how irksome they are!

Posted by Christina at 16:07 No comments: