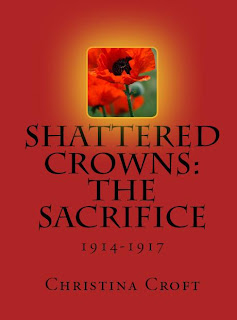 I've been waiting for this!!!
The back story on WW1 couldn't be more beautifully told.

Thank you very much, Tess! I greatly appreciate your kind comment :-)