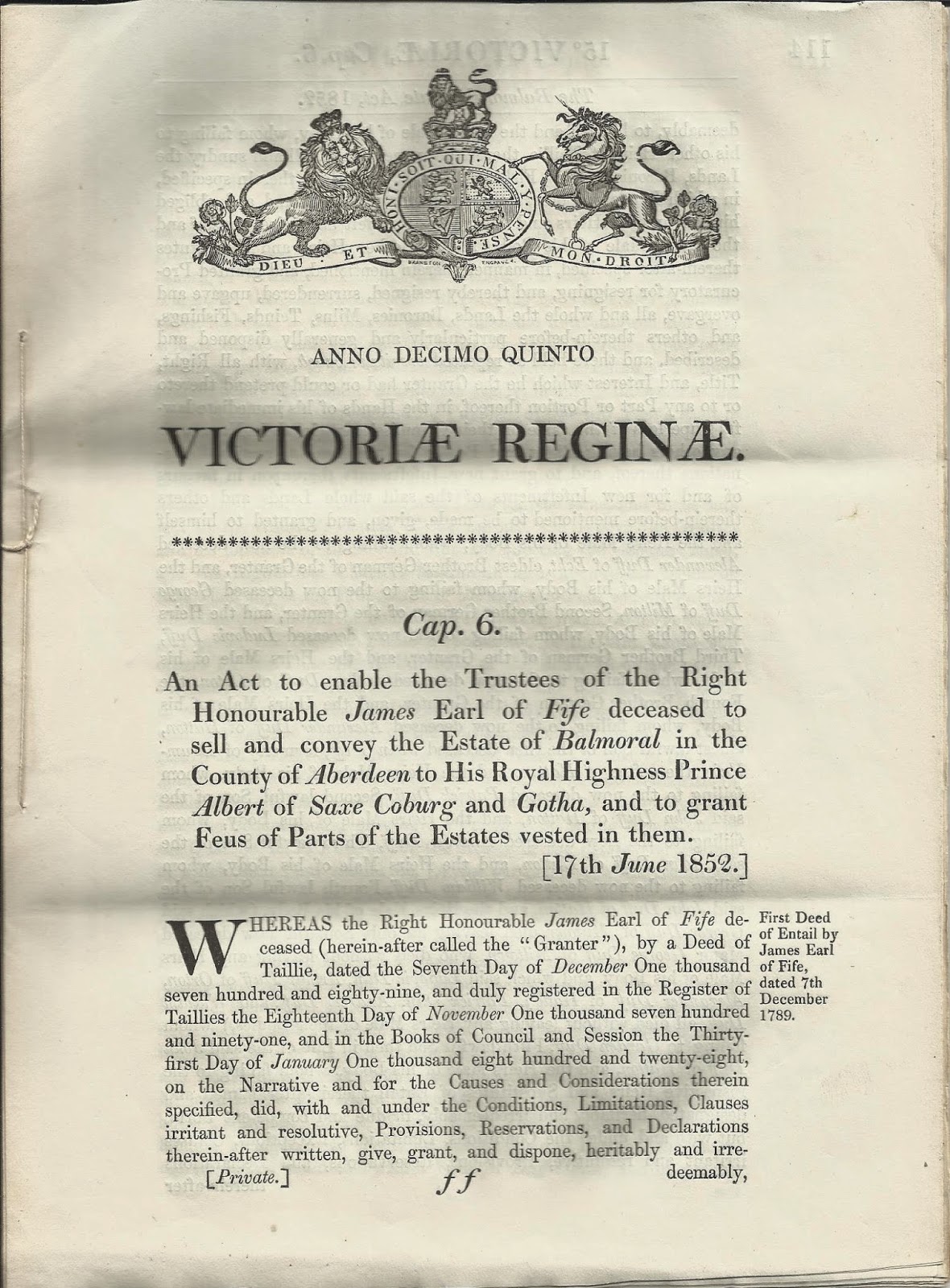 My new book "DEAR PAPA, BELOVED MAMA" will be released this week, and I sincerely hope it captures these various aspects of the Prince's character and demonstrates the beneficial effect he had on his children and their people.
Posted by Christina at 10:23