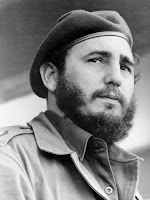 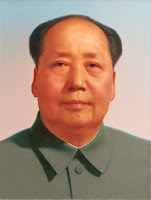 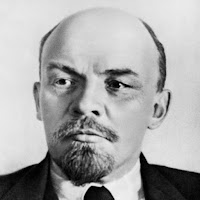 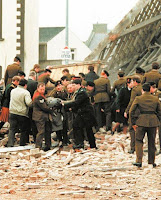 The I.R.A. murdered approximately 1,800 civilians. John McDonnell said that ‘gutless wimps’ who opposed Sinn Fein should ‘have their knees blown off’; and later said the IRA terrorists should be ‘honoured for their bravery.’
Posted by Christina at 10:17

Will these people ever learn???

The road to Hell is paved with good intentions.