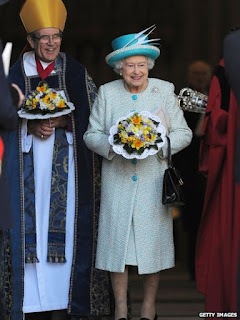 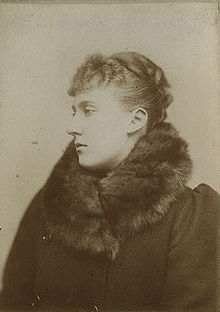 Usually this practice has been carried out in London or the South so it is quite lovely that, in the year of her Jubilee, the Queen should choose York for today’s ceremony. York is truly a fascinating city and one which positively abounds with history and the history of this country! I don’t work for the Tourist Board but, to anyone who lives abroad and is considering visiting Britain, please remember that England doesn’t end in the Home Counties! Yorkshire and the North in general boast some of the most beautiful landscapes, castles and sites of historical interest in the country. Sadly, we have a bad press as the ‘industrial North’ and are frequently presented as rather stupid people who wear flat caps and keep whippets! Interesting that this is the home of the Brontes, J. B. Priestly, Alan Bennett, Andrew Marvell, Judi Dench, John Atkinson Grimshaw...to name but a few!
Posted by Christina at 23:03