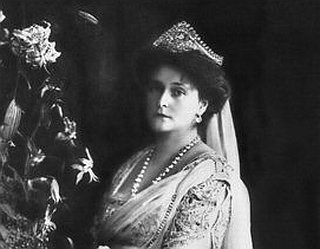 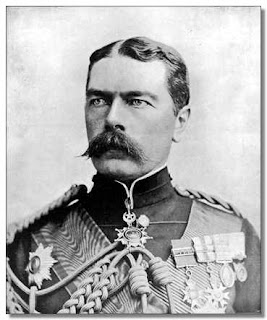 The Article
Posted by Christina at 23:21