A Patent on Vegetables and Fruits?

This morning, I received an invitation to sign a petition, which I urge you to consider: 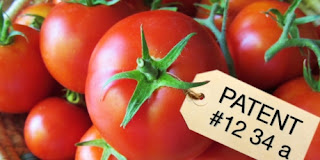 Petition
It seems that time and time again, without the knowledge of the vast majority of the population, laws are passed to profit certain companies at the expense of the health and freedom of the rest of the world. More and more people are waking up to these shameful practices but so many of us feel powerless when governments and government agencies are involved.


It seems to me that so much of what is wrong and has ever been wrong in the world, is the result of shady deals carried out in secrecy. This was true – as I found startling evident while researching my Shattered Crowns trilogy – of the way in which the nations of the world were dragged into the horrors of WW1; it has been true of numerous other disasters for humanity. Once these behind-the-scenes deals are brought into the light and we are no longer brainwashed by the doctored news force-fed by many newspapers and television stations, the secrecy is dispelled and so, too, is the darkness in which these people carry out their evil plans.


This sounds very extreme and, some years ago, I would have been reluctant to believe it and would have dismissed it as nonsense, but we need only look around the world and ask ourselves a few questions such as, “Why is cancer suddenly far more prevalent than it ever was in the past? What is in our food, which was never there before? Why are there suddenly dozens and dozens of adverts in every TV break stressing cancer and other ailments – do they want us to have these things imprinted in our psyche???”


Why do we go on believing the scare stories that politicians tell us...such as there is a world food shortage and so we must succumb to allowing companies to profit from doctoring what is natural and from withdrawing from sale certain herbs, which have been used beneficially for centuries, so people do not have access to the means of tending their own health?


I heard an interesting statement once which made me question why I had never thought of it before! How many people take daily medication – which profits drug companies enormously? Is it impossible to heal certain physical problems, and necessary only to control them? Or, is it more profitable to provide drugs, the side-effects of which mean it is necessary to take other drugs, and make a fortune out of keeping a nation chronically sick? 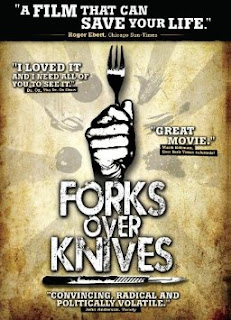 An excellent video: Forks over Knives, shows the way in which many people whom doctors have diagnosed as terminally ill or incurable, have restored their health by changing their diet...and yet now companies have the arrogance to assume they can go even further into doctoring the food we eat...and ridiculous politicians back them!!!


Please consider signing the petition, if not for your own sake, for the sake of your children and future generations!


Some other interesting articles: