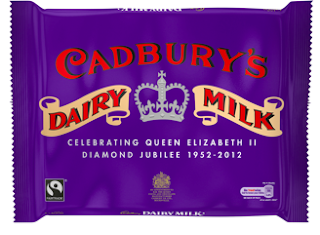 With the lovely warmer weather, everything is certainly hotting up now for the Jubilee! The shops are filled with bunting, street party items, dressing up clothes for children (guards and princesses) and souvenir books and biographies of the Queen; and the newspapers are filled with supplements and patriotic CDs. The cake shops are filled with red, white and blue cakes, and manufacturers have changed their packaging on so many items...these pictures show just a few. 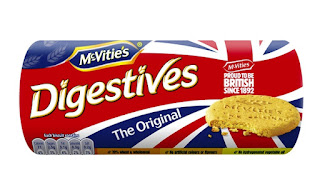 I happen to have a wonderful original programme from Queen Victoria’s Diamond Jubilee Procession, which was published at Queen Victoria’s request to raise money for the Prince of Wales’ Hospital Fund. The booklet contains sketches of the different groups making up the procession – numerous military and naval squadrons, civic dignitaries and members of the Queen’s Household, foreign presidents and representatives from all over the globe (strangely it states Morocco and Waldeck-Pyrmont: No representative – wonder why they bothered to write that, rather than just omitting them?) – what is most fascinating to me is the list of royalties who attended (alongside which princesses will travel in which carriage and with whom). Unlike her Golden Jubilee which was a great family occasion, Queen Victoria’s Diamond Jubilee was more a celebration of Empire and fewer of her descendants attended. Nonetheless this is quite an impressive list of royalties and I would have loved to have been in the crowd that day to watch them pass. (Ah well, at least I am here for this Queen’s Diamond Jubilee....something that doesn’t happen everyday!) 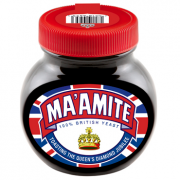 
The Prince and Princess of Bulgaria


The Grand Duke and Duchess of Hesse


The Hereditary Prince and Princess of Hohenlohe-Langenburg


The Prince and Princess of Naples 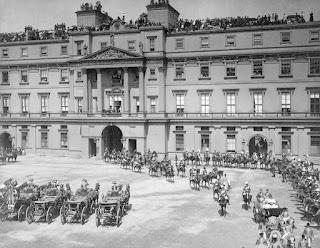 
The Hereditary Grand Duke of Luxembourg


The Grand Duke and Duchess of Mecklenburg-Strelitz


The Duke of Oporto


The Duke and Duchess of Coburg


The Crown Prince and Prince Mahit of Siam


The Duke of Sotomayor (Spain)


The Prince and Princess of Wales


The Duke and Duchess of Connaught 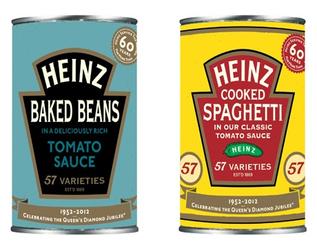 
Princesses Margaret and Patricia of Connaught


The Duke of Albany 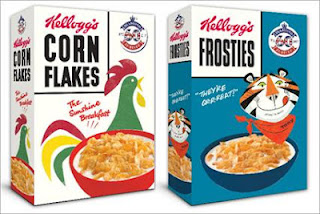 
The Duchess of Teck


The Duchess of Albany


The Duke of Cambridge

And I have probably overlooked a couple here!