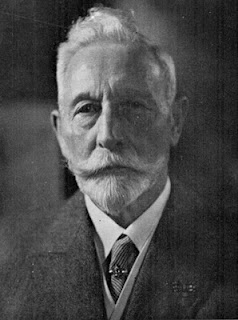 It often seems we all need to look way beyond the headlines and newspaper reports. When the press and other media attack a person in a position of power, such as a president, so mercilessly, it immediately begs the questions: What are they afraid of? And what are they really tying to achieve? And, more importantly, who truly is behind it?
Posted by Christina at 16:02