Wishing you a Very Happy Easter!

A new edition of ‘The Fields Laid Waste’ is now available. I am delighted that this reprint/second edition is $8 reduced from the price of the original book. 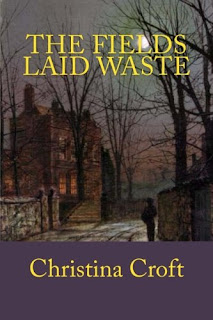 Posted by Christina at 13:18 No comments: 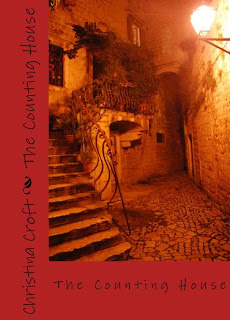 On a separate note, I am also happy to announce that my earliest book: ‘The Counting House’ has now been reproduced in a second edition and, thanks to the success of the other books, I have been able to reduce the cost by several pounds or dollars.  ‘The Fields Laid Waste’ will also be available in a second edition very shortly:
Posted by Christina at 14:48 No comments: 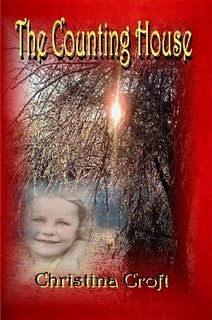 Posted by Christina at 11:18 No comments:

To say thank you to the lovely people who have been so kind as to purchase my books and send me so many kind emails recently about “Queen Victoria’s Granddaughters” and other books,  I would like very much to give you a free copy of another of my books ‘The Counting House’. The book will be free on Kindles throughout the world on Wednesday 13th March and, although it is very different from my historical fiction and biographies, I hope you will enjoy it!

“When seven-year-old Georgie, desperate to win the attention of her hero, James, steals a candlestick from a cemetery lodge, she believes that the devil has seen her and will follow her home. Her conviction is heightened that evening when tragedy strikes the family. Guilt-ridden, Georgie sets out on a quest to become a saint, in the hope that God will grant her a miracle. Her sincere but often bizarre efforts lead her through various escapades from a remote Yorkshire farmhouse to being lost in London, when she is accosted by a sinister stranger. The arrival of a distant relative throws her world into greater confusion as she comes to understand the nature of good, evil and accident. The story is populated by a variety of eccentric characters; feisty ex-suffragette, Great Aunt Lucy; the pious but increasingly senile Great Aunt Philomena; beautiful French Aunt Marie and her huge explorer husband; the cruel teacher, Miss Keppel; and the contrasting personalities of Georgie and her friends and siblings." 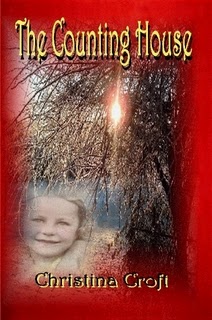 Posted by Christina at 23:01 No comments:

An article in Saturday’s Telegraph described the Duke of Gloucester’s concern for the dignity of his predecessor – Richard III. More interesting than the article itself was a comment by ‘EmilyEnso’ who observed that the decision about Richard’s interment lies not with the government, the Queen or the people, but solely with the University of Leicester. As the commenter points out:


“One can only say that for a University to decide on the burial place of an English King is utterly bizarre and that the University would callously then disregard that monarch's known wish to be buried in York is both wrong and contemptible in the extreme.
I am gratified that someone is now asking about the dignity of this much wronged man. Apparently the latest idea is to expose a mock up of this disabled man's skeleton for public view at a price.”


The rest of the comment is also extremely interesting and pertinent and well worth a read!!

Please sign the petition!!!
Posted by Christina at 16:27 No comments: