A Radio Interview with Helen Azar 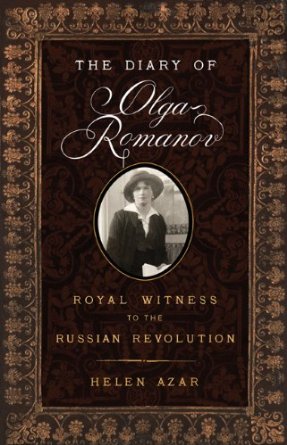 Helen Azar, author of the "The Diary of Olga Romanov Royal Witness to the Russian Revolution", who kindly agreed to be interviewed here last summer, has recently been interviewed by Peter Sullivan on his radio programme. It is a very interesting interview, which can be  listened to, here:


Radio Interview
Posted by Christina at 14:38 No comments:

Why Did He Wait? 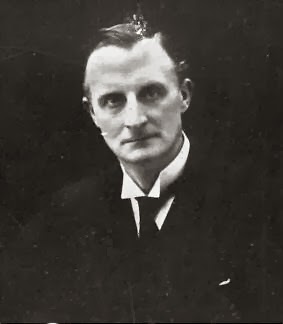 I believe that the First World War was started for the specific purpose of overthrowing the Russian, German & Austro-Hungarian monarchies/autocracies, and, despite the self-righteous response of Britain to the invasion of Belgium, certain members of the British Government, in league with other shady characters, were eager to find an excuse to participate in the war.
Shortly before the invasion of Belgium, the German Ambassador asked Sir Edward Grey (Britain’s Foreign Minister pictured here) if Britain would intervene if Belgian neutrality were compromised. Grey refused to answer in the affirmative.
Rudolf Steiner, in a series of lectures, The Karma of Untruthfulness, given in 1916, makes a very valid point about subsequent events:
"On 2 August the King of Belgium requested the intervention of England, that is, he requested England to intervene with Germany. The Belgian King saw it as a matter of course that England should negotiate with Germany about the neutrality of Belgium. Initially, England did nothing. She waited a whole day while Sir Edward Grey spoke to his Parliament in London. In doing so he concealed the conversation he had had with the German ambassador. Not a word did he breathe about it. If he had mentioned it, the whole session in Parliament would have taken a different course!
So after the discussion with the German ambassador had taken place, and after the King of Belgium had requested the intervention of England, everything paused in England, nothing was done. What was everybody waiting for? They were waiting for the violation of Belgium's neutrality to be accomplished! As long as it remained unaccomplished, matters could still have taken a course along which it would not happen. Powerful forces were working against it happening and it was hanging by a silken thread. If the request of the Belgian King had been fulfilled quickly enough, if England had intervened, it is questionable whether the violation of neutrality would have taken place. But when did Grey intervene? On the fourth, when the German armies had already set foot on Belgian soil! Why did he wait, even after the request of the King of Belgium? These are questions which have to be asked."
Posted by Christina at 15:29 No comments:

A Letter of Love on Valentine's Day

For Valentine’s Day, here is a beautiful extract from a letter which Princess Alice wrote to Queen Victoria a few weeks after her marriage: 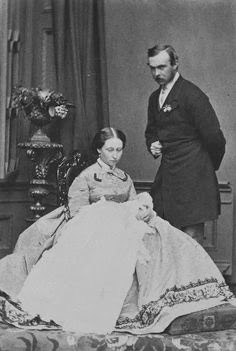 "If I say I love my dear husband, that is scarcely enough – it is a love and esteem which increases daily, hourly; which he also shows to me by such consideration, such tender, loving ways. What was life before, to what it has become now? There is such a blessed peace being at his side, being his wife; there is such a feeling of security; and we two have a world of our own when we are together, which nothing can intrude upon. My lot is indeed a blessed one; and yet what have I done to deserve that warm, ardent love which my darling Louis ever shows me? I admire his good and noble heart more than I can say...This morning I breakfasted alone as he went out with his regiment. I always feel quite impatient until I hear his steps coming upstairs and see his face when he returns...”
Posted by Christina at 17:14 No comments:

Still Searching for the Truth....

The more I learn and the more I think about this, the more vital it feels to me to really get to the truth. If there is any point at all in the study of history, it is surely that we learn from it...and yet, 100 years later, the same methods are still used to manipulate us into conflicts and into sacrificing our free will and freedom....

Searching for the Truth behind the Myths

In the light of all that is currently being written and said about the First World War, I have created a Facebook page on which anyone is welcome to discuss the truth behind the myths of the conflict. I believe that one hundred years later, it is time to learn the lessons of the past and to realise that very few historical events actually happened for the reasons we were told, and the same methods of hoodwinking nations continue to this day. Do please share your opinions here, or on the new Facebook page:

Meanwhile, do please help yourself to a free Kindle copy of By Any Other Name today!

FREE for one day only!

Tomorrow, February 9th, for one day only, my most recently released book: By Any Other Name

will be available FREE on Kindle.

For more information, please visit my page at Facebook. 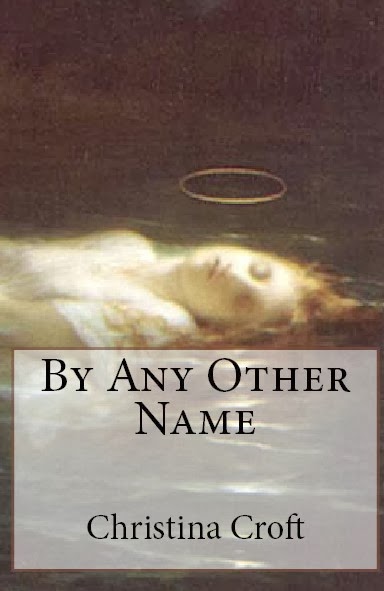 Posted by Christina at 15:16 No comments:

This being the year of the 100th anniversary of the outbreak of the First World War, it is unsurprising that the BBC is showing numerous programmes on the subject, but it IS surprising that, even a century later, the same old myths are being reiterated.

Last week I began watching Jeremy Paxman's documentary but had to turn it off after about fifteen minutes because it was so irksome to see the Kaiser being presented exactly as he was 100 years ago - even the same old propaganda poster was used to show him voraciously attempting to gobble up the whole of Europe. Edward Grey, on the other hand, was described as being in tears about the prospect of war...of course, it was all the Kaiser's fault.

Last night, in a marginally more balanced programme, the blame seemed to be placed on Queen Victoria's extended family ties and much was made of the Kaiser's erratic nature. It was mentioned that, while his cousins, George and Nicholas (the future King George and the future Tsar) holidayed in Denmark, the Kaiser was excluded. The Kaiser was excluded because it was a Danish family gathering and he was not connected to that branch of the family, not because it was deliberate attempt to cut him out.

Much was made, too, of the deformity of his arm, which undoubtedly did have a major impact on his character and his life, but not in such a way as to make him a warmonger.

Naturally, none of these programmes delves behind the scenes into the murky world of international bankers and arms dealers, or the newspaper proprietors who whipped up a frenzy and printed untrue accounts to stoke the self-righteous indignation of people on all sides, or the businessmen who were about to make a fortune from the slaughter of millions of misled people!

Perhaps 100 years later, it is time to get to the real truth behind the war...and, one only need judge it by its fruits to discover who had the most to gain!!
Posted by Christina at 15:15 2 comments:

Historical Biography & Novels on Facebook
Posted by Christina at 14:22 No comments:

After giving a talk yesterday, a lady from the group told me an amusing anecdote about a relative of hers who, when a child, had been taken to see Queen Victoria during a visit to Sheffield in 1897.

The little girl, sitting on her uncle's shoulders and obviously excited at the prospect of seeing so great a personage, must have been expecting to see someone in a crown and full regalia. When she returned home, her family asked if she had seen the Queen, and she replied very disappointedly (clearly having misheard the 'hurrays'),
"No. There was just an old lady and everyone was waving their arms and shouting, 'Go away!' 'Go away!'" 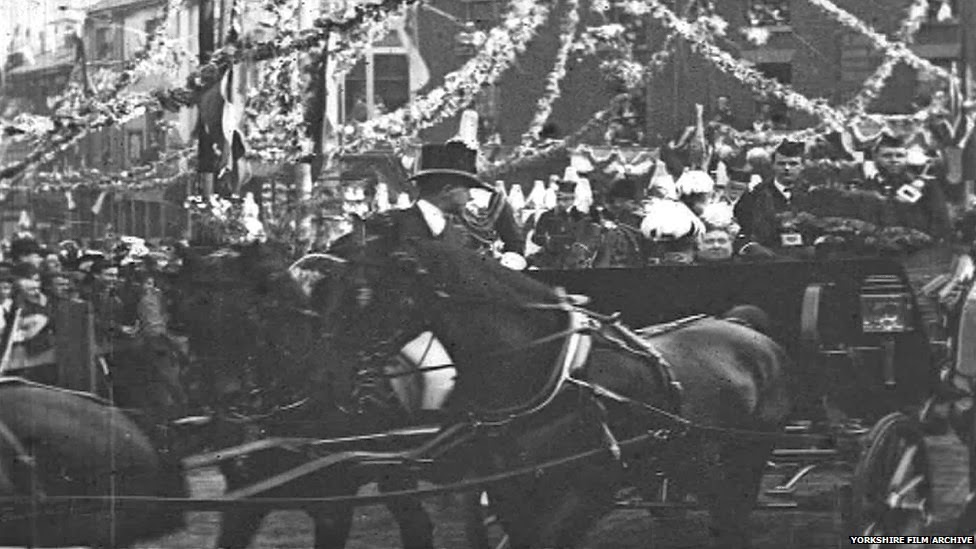 Posted by Christina at 09:58 No comments: