Reading during the Lockdown

As people might be looking for something different to read while being confined to the house, I am reducing the price of the Kindle version of this book to only $0.99 on 1st April. On 2nd April it will be $1.99; on 3rd April $2.99; and on Saturday it will revert to its original price 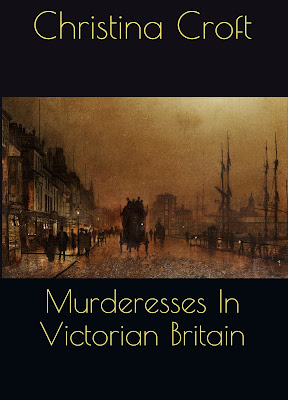 Posted by Christina at 13:57 No comments:

The Death of Prince Leopold


"Delighted by his little daughter, Leopold continued his duties and charitable works, but there was no relief from his medical condition. A year after Alice’s birth, he was troubled by a particularly painful swelling in his joints and his doctors recommended a trip to the warmer climes of the south of France. By then Helen was again in the early stages of pregnancy and not well enough to accompany him to Cannes. Although his life had often hung in the balance, as she watched him depart she had no idea that she would never see him again.
One afternoon, he slipped on the tiled floor of his hotel and banged his knee. A painful swelling ensued and the subsequent haemorrhage was so severe that he did not recover. After less than two happy years with Helen, he died in Cannes on 28thMarch 1884.
“My beloved Leopold!” Queen Victoria wrote, “That bright clever son who had so many times recovered from such fearfull [sic] illnesses, and from various small accidents has been taken from us! To lose another dear child, far from me, and one who was so gifted and such a help to me, is too dreadful.”[i]
Later, in a more tranquil moment, the Queen reflected that death had come as a blessing, for so often in his hours of agony Leopold had cried out that death would be preferable to his suffering.
[i] Nelson, Michael Queen Victoria & the Discovery of the Riviera (Tauris Parke 2001) 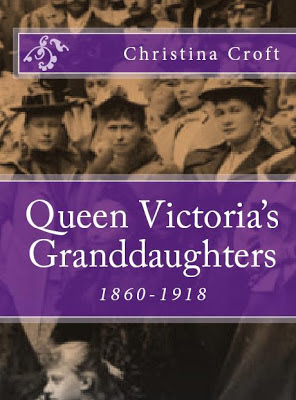 Posted by Christina at 09:50 No comments: