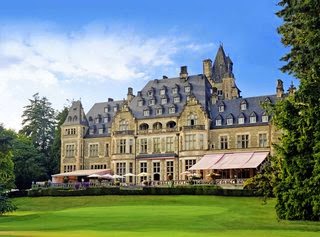 Following the untimely death of her husband, German Emperor Frederick III, Queen Victoria’s eldest daughter Vicky purchased a home for herself, Villa Schonberg in Kronberg in the Taunus Mountains, and was later presented with the old Schloss Kronberg by her son, Kaiser Wilhelm II. An aesthete and avid collector of art and furniture, Vicky delighted in her new home, filling it with beautiful artistic treasures. Today, the property remains in the hands of her descendants but is now a luxury hotel, which clearly, from these images and descriptions maintains the sort of atmosphere which Vicky created and would still deeply appreciate. What a wonderful experience it must be to stay there, taking tea in the library, which is still filled with her books... 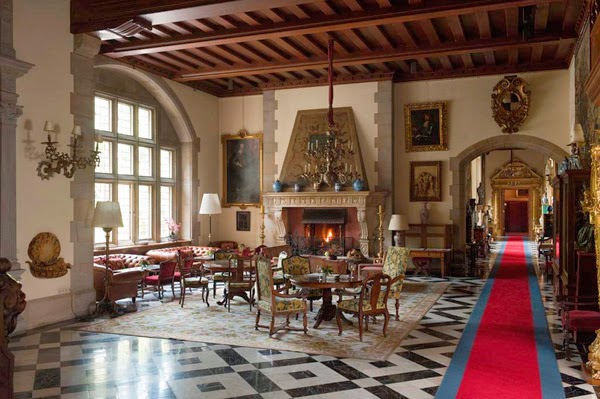 Posted by Christina at 14:23 No comments: 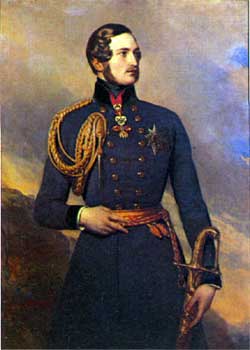 The more I learn about Prince Albert, the more I admire this amazing man, and I was delighted to have been able to write about him for the wonderful Royal Central site:
Prince Albert - A Truly Remarkable Man
Also, today, Amazon Kindle in the UK and Europe is carrying out a promotion of Alice, The Enigma, so if you are interested it is a very good time to purchase a copy! 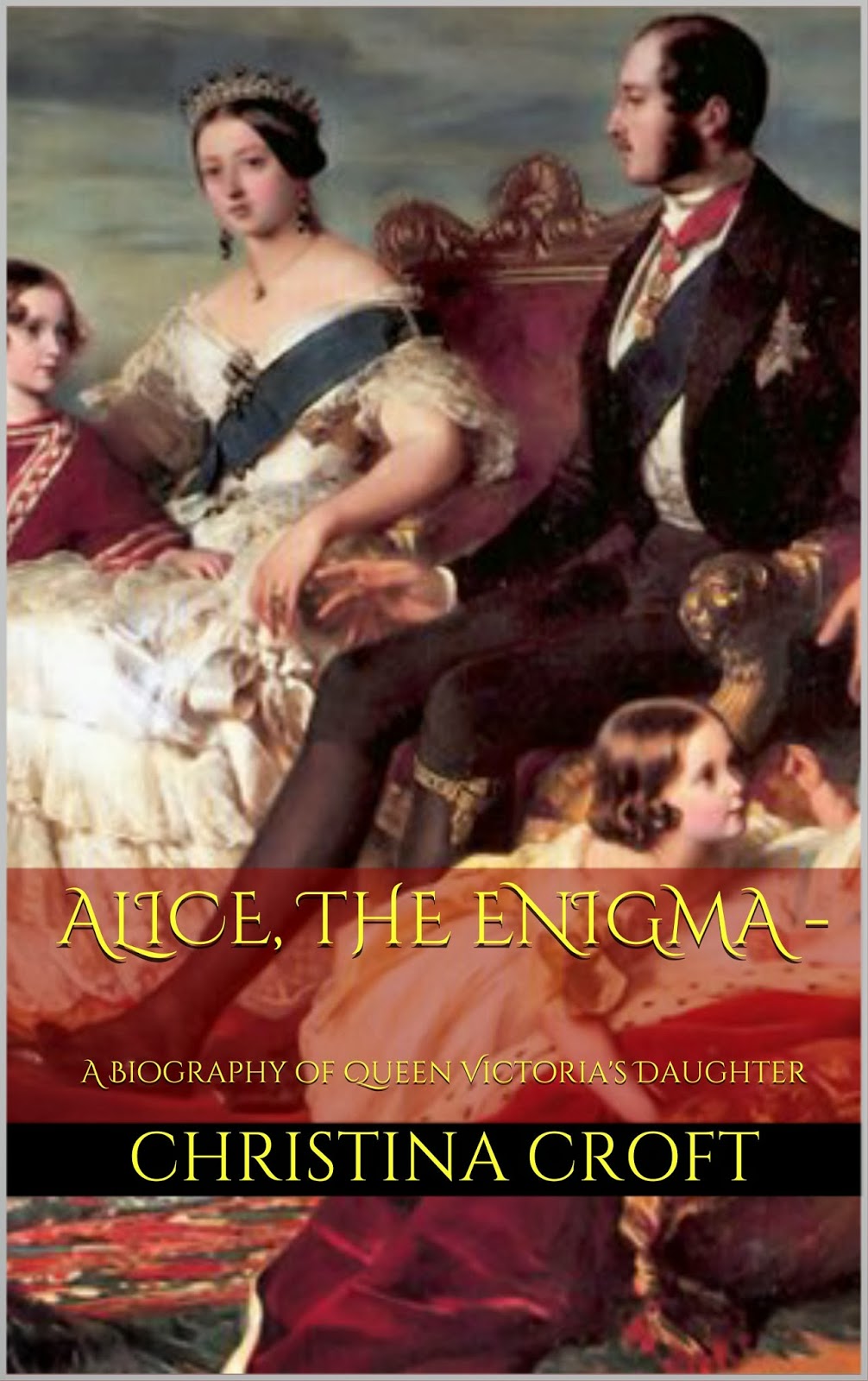 Posted by Christina at 09:36 No comments:

May They Do The Right Thing!

It would be unthinkable if anyone killed in an accident had to be buried where he/she died. Great lengths are gone to to have the bodies of soldiers killed overseas repatriated and yet Richard III, England’s last Plantagenet king is to be buried in Leicester?
Today the High Court will decide on that ruling and I trust the right thing will be done and the case for Richard to be buried in York will be re-opened.
1.  Richard was Lord of the North.
2   He lived, loved and was loved in Yorkshire.
3   York remained loyal to him to the end.
4   He paid for chapels/chantries in York..a sure sign he wished to be buried there.
5   His beloved son is buried in Yorkshire
6   His present day descendants wish him to be buried here.
6   The decision to inter him in Leicester was reached by secret agreement but Richard was King of England and the people of England have a right to make the decision. Secret agreements, after all, led to the First World War and host of other evils!
7    Richard belongs to Yorkshire and had no ties with Leicester where his body was mutilated after death. 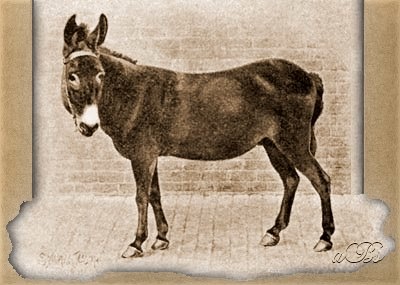 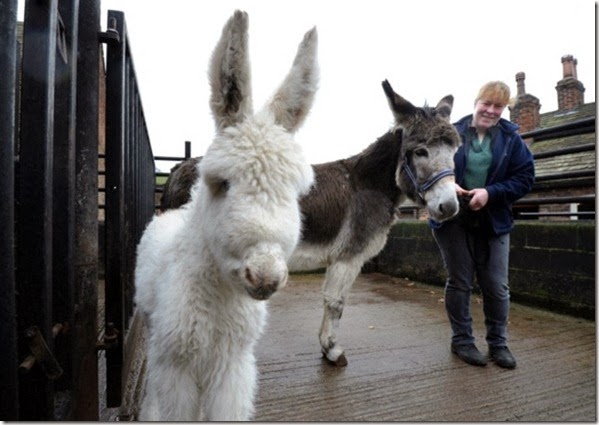 I am sure that, had Queen Victoria been alive to see the Donkey Sanctuary's foundation, she would have been eager to have given it Royal Patronage!
Posted by Christina at 10:52 No comments: