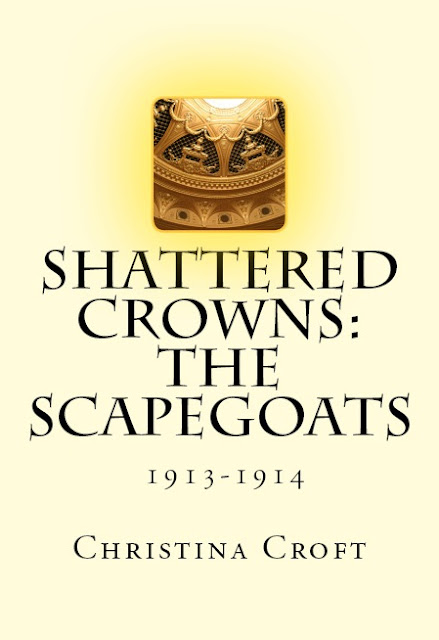 I have long felt that history gave the three emperors too much bad press.